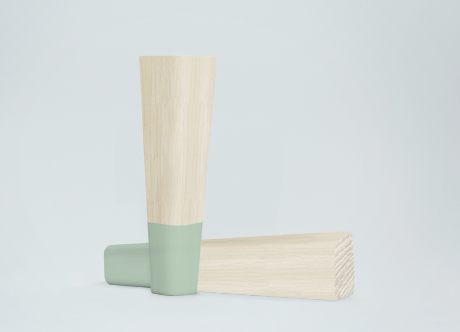 Did you know that 96% of people in this country are living with, or have lived with a piece of Ikea furniture in their home? That might not strictly speaking be true (there's a chance that I just made it up), but Ikea furniture is everywhere and there's a pretty good reason why it they sell it by the truck-load. I'm currently trying to make the switch from the quick-fix furniture I bought when I first moved to London, whose only raison d'être was to give you a place to sit and watch ER, to more permanent pieces to keep forever. But the Ikea stuff is going to be around for a little while yet, in my home at least, so why not update it and make it prettier? These Prettypegs style themselves as shoes for your furniture, and you've gotta love that, right? 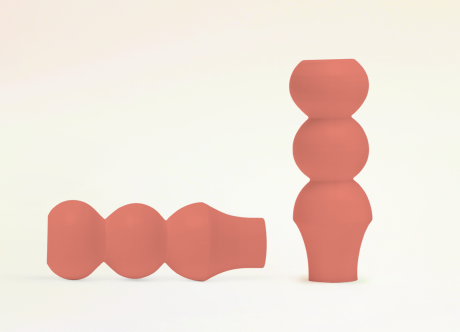 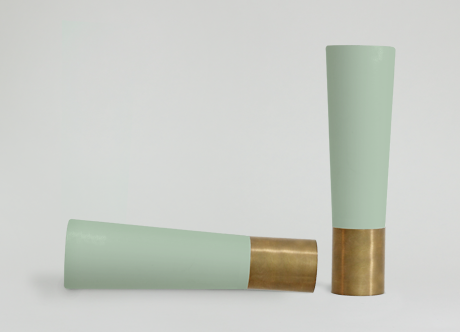 Posted by The Pantry and Parlour at 07:37 No comments:

Email ThisBlogThis!Share to TwitterShare to FacebookShare to Pinterest
Labels: furniture 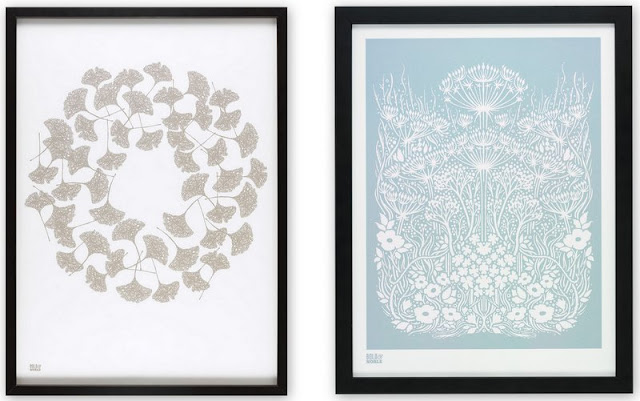 There's something I really love about these prints by Bold & Noble, particularly the ones from their Pattern & Nature collection. All of their prints are really intricate, but still have a clean, simple feel to them. 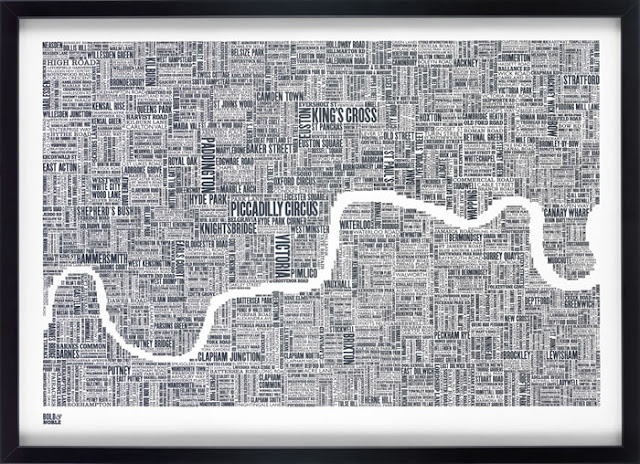 The prints are all made using a traditional silkscreen printing process (à la Andy Warhol), and the inks are hand-mixed, so even though they're prints, each one will vary a teeny bit, making it unique. You can buy them online here.
Posted by The Pantry and Parlour at 07:23 No comments: 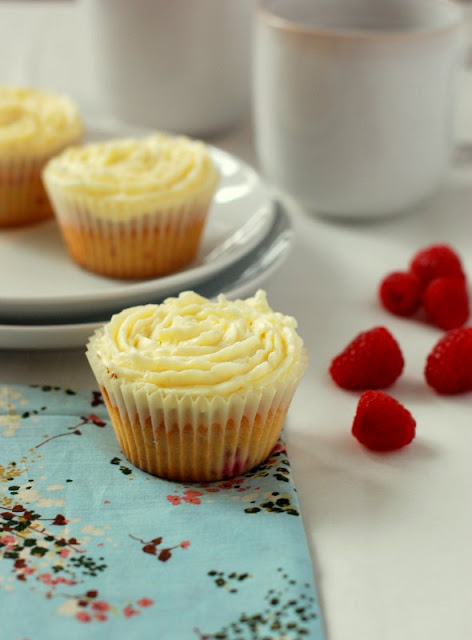 When we were little, going out and stripping the raspberry canes before the birds or the bugs got to the fruit was a regular summer-holiday chore which resulted in a bit of a raspberry overdose, and to be honest, put me off them for a while. But now I love them, and might even say they'd beat strawberries as my favourite summer berry.

Raspberries are easy to buy all year round, but at this time of year when British ones are starting to come into season, they start to get much cheaper, and smell and taste a whole lot better than they do in mid-winter. 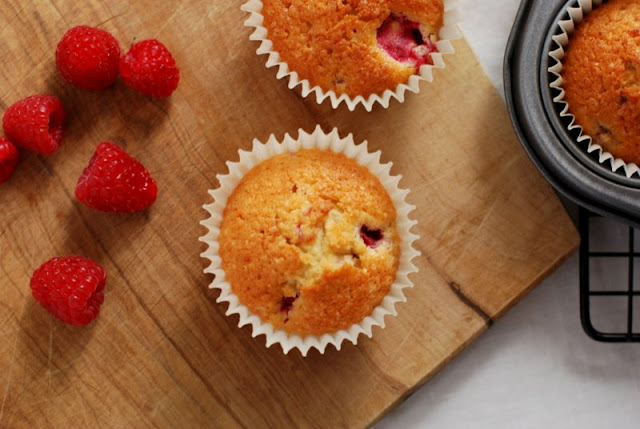 These summery little cupcakes are ridiculously easy to make and are delicious with or without the icing.  You could even serve them as pudding, warm from the oven with a bit of double cream. If you want to make one large cake, just extend the cooking time for five minutes or so.

Divide the mixture between 12 cupcake cases and bake for about 20 minutes, or until the cakes are golden and spongy to the touch.

Leave to cool in the tray, then make up the icing by beating the butter and icing sugar in a bowl until smooth. Stir in the coconut and mix well. Ice the cakes and enjoy!

Posted by The Pantry and Parlour at 07:31 No comments: 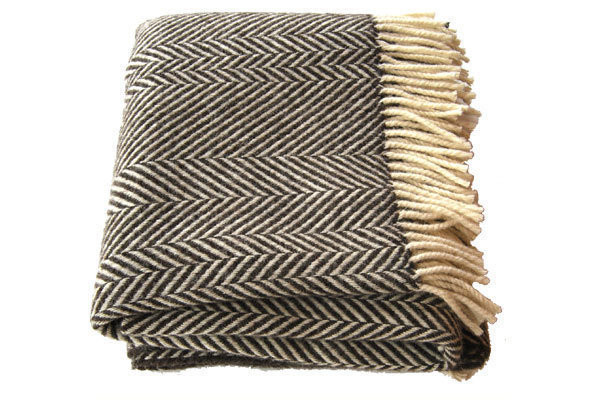 What do you do when it's June, it's freezing cold and it doesn't stop raining? Cave in, admit defeat and turn on the heating or keep warm under a super-cool blanket? I'd go for the latter and these would definitely be top of my list of cosy blankets. 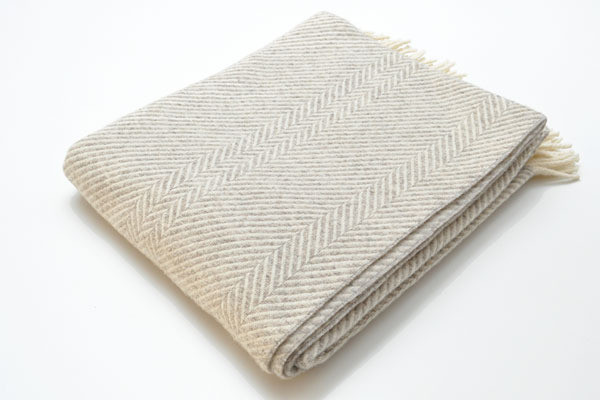 These stripey blankets are designed and made by Green Grove Weavers in Strathspey in the Scottish Highlands, from natural, undyed British wool from the fleece of the Jacob sheep. You can buy them online through SCP and they're lovely.

Posted by The Pantry and Parlour at 21:03 No comments: